Welcome to the BCL! 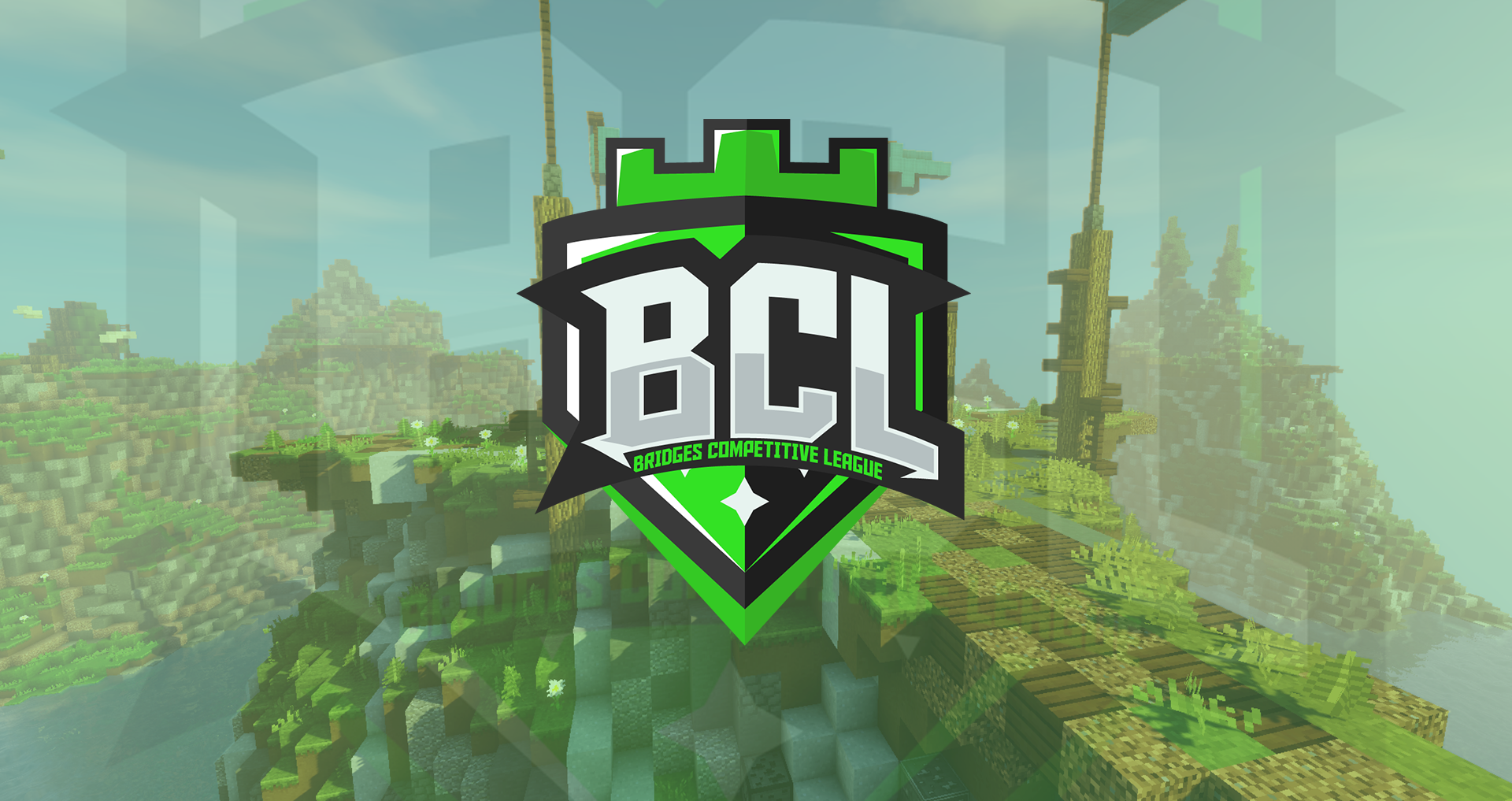 Welcome to the new official BCL Website! Thanks to our developers and the MCL Global Management Team. This website will now display the Standings, Teams and much more. This means we do not need to use the BCL Document anymore! Please make sure to create your account on the forums and utilize the many features along with the website :). Please give us feedback on the website with any suggestions and issues that we can add or improve!

We also have the Discord Bots back up and running! You can use the bot in the BCL discord -- just type !help in chat to get the commands. If you want to add the bot to your own Discord, you can click on this link. Once the bot has been added, type the command "!setchannel ALL bcl" to display the team rosters and players in the BCL with the specific commands.

The BCL Management Team and Advisory Board have worked together to finalize rules and create our new rulebook. You can view the new rulebook under Info and click on League Rules. Rule updates and additions are posted below.

Now that the Season 2 playoffs have concluded, we are very proud to announce that Season 3 of the BCL will start near the end of this month. The BCL have changed different rules and systems for the upcoming season. Here is the changelog of rules for Season 3.

Kit Restrictions
[+] Bomber and Destructor now allowed on ALL BCL approved maps in competitive matches.
[-] Breaking the bridges with both kits will result in an immediate kick, a disqualification of the team if the damage was sustained on the other team

Gameplay Rules
[+] Non-stop 3 minute timer after the initial 15 minutes are up to help teams prepare to play aggressive.